Help! My chickens are sick! 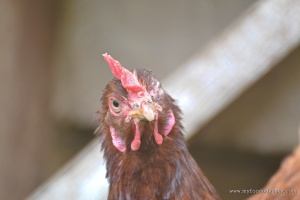 My poor girls. They’re just not well. A few weeks back we noticed that one of our grey marans had started to develop a bit of a cough. None of the other birds seemed to be affected so I wasn’t overly worried. Not wanting to rush to the vet with every little sneeze I googled to see if there was a natural remedy I could administer.

I found that cinnamon is a great all-round booster for hens, particularly at this time of year, so I emptied a full packet into their seed, ensuring they’d get a little each day for a few weeks. I also found that garlic and apple cider vinegar added to their water are highly effective against worms and are good general tonics, much as they are for humans. I put a few cloves of garlic into their water feeder to slowly diffuse into their water. I didn’t want to go overboard with what I reckoned was the equivalent of a common cold, so I left it at that. 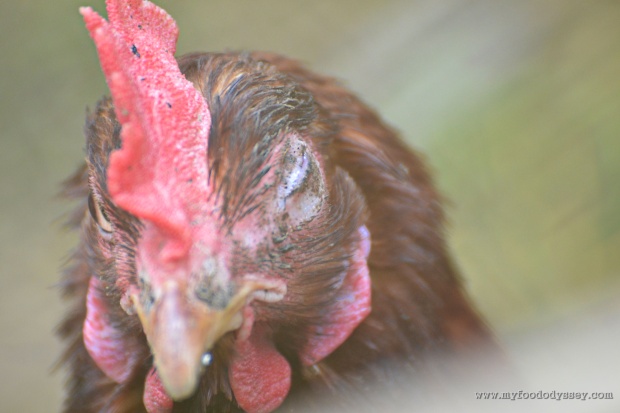 Today I went out to find that one of my little beauties has a swollen, pussy eye. The poor thing. Her eye is completely sealed close and the whole area surrounding the eye is swollen. I went into a bit of a panic. Arūnas wasn’t home and wasn’t due back until lunchtime. Our mobile (cell) service is completely crap and I couldn’t get him on the phone. By the time he got home our local vet was closed for the weekend, so it now looks like we might need to wait until Monday before we can get a professional opinion.

So I turn to you, trusty hen keepers, for assistance. Can you offer a diagnosis and recommend any temporary solutions? Is this a sign of a respiratory infection spreading through our flock? Should I separate the two girls (including the one with the cough) from the rest? Should I bring them to the vet or just ask for advice in a vet pharmacy? Any and all suggestions are most welcome as I’m still an absolute newbie and this is the first time my hens have been sick. 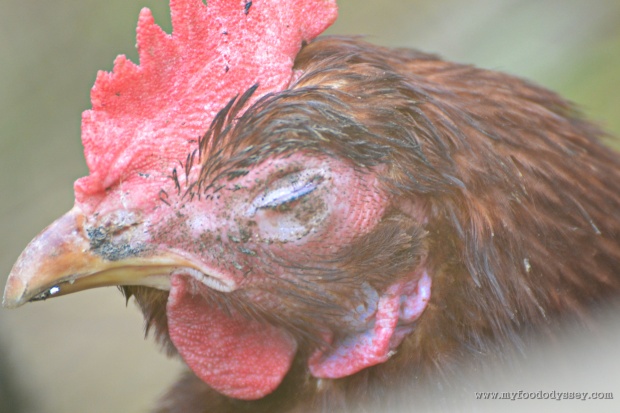 I also discovered today that the cock has a sore and bleeding leg again. The girls are driving him demented pecking at it so he’s taken to standing on one leg. Between that and the fact that he’s molting, he’s quite a sorry sight at the moment. This is about the fourth time he’s had a bleeding leg. At this stage we’re pretty sure there isn’t an intruder and we’ve also checked for nails or sharp edges in the coop, so I just can’t understand what’s causing the problem. Any and all suggestions are again most welcome. 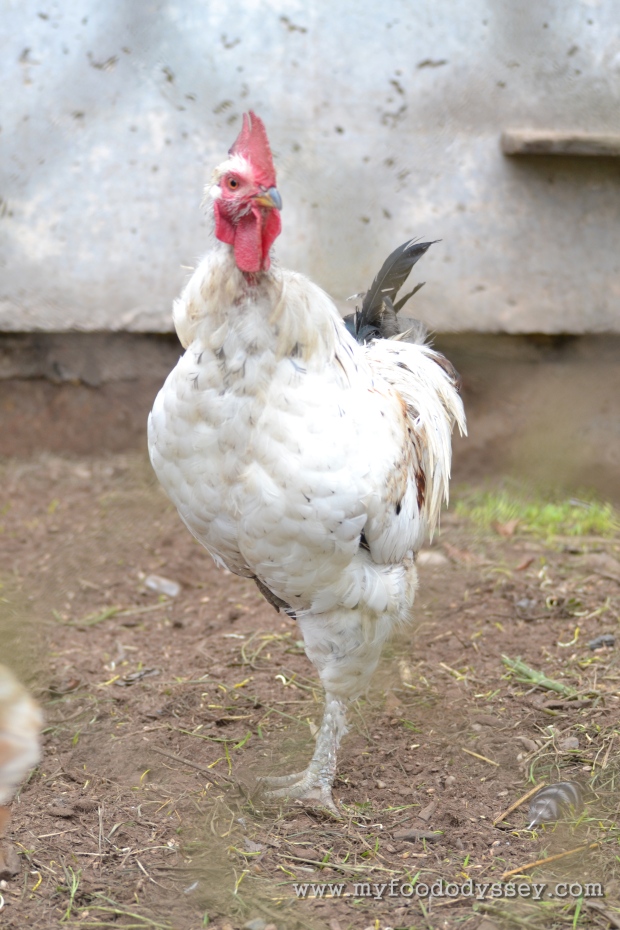