I was sixteen when it first happened. I had been on a weekend school trip to an outdoor pursuits centre and come home with a stiffness in my back. I wasn’t sure what had done it – 4 hours downstream in a canoe, rock climbing a jagged cliff, lifting the heavy sail of a windsurf or jumping from port to starboard as we tacked and jibbed our way across a choppy bay.

What began as a niggle slowly became a pain and then became debilitating. I couldn’t carry my schoolbag. I couldn’t sit very comfortable, and would stand at the back of the class whenever possible. I began to lose power in my leg, which I would drag behind me like I had something tied to my ankle. The doctors were worried – a nerve in my spine was being pinched and if it wasn’t released soon it might never recover. Surgery was the only solution. 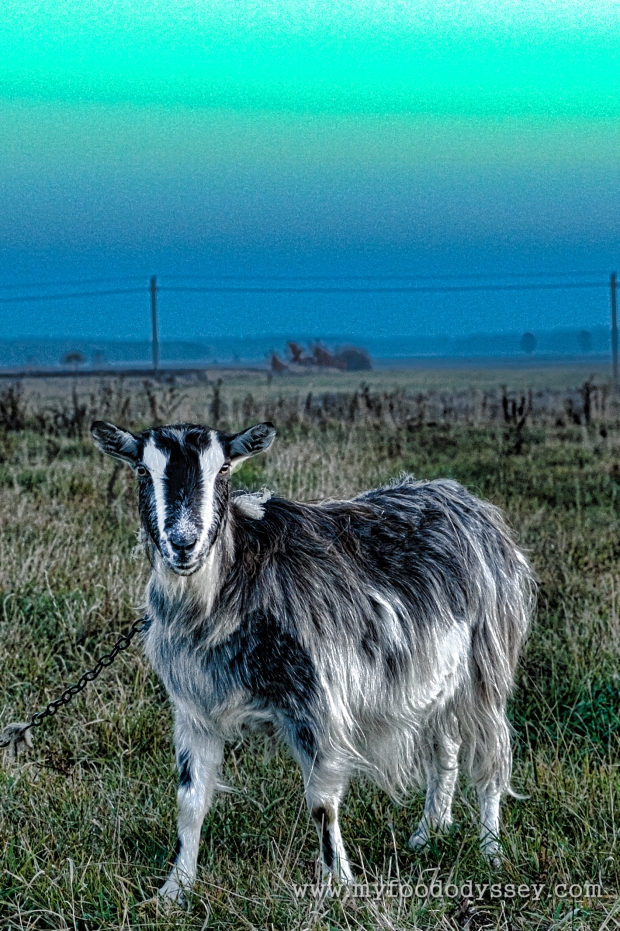 It wasn’t my first surgery, nor was it my last, but it stands out in my memory as being the only one where I wasn’t fully asleep. They were performing keyhole surgery so a full anaesthetic wasn’t necessary. I remember that the anaesthetist was young and handsome and that I flirted with him a little during the operation. What a sight I must have been, dreamy-eyed and bare-assed on the table. Having such a cringe-worthy memory is probably a good thing as it has occupied all of the brain-space allowed for that day, blocking out any pain memories.

If I had my time again I would have taken the rest of that year off school to allow myself to recover fully from the operation. I was one of the youngest in my year, so graduating a year later would have made little difference in the long run. But I was young and restless and determined to get off to college, so I went back to school less than three weeks later. Back to sitting for long hours and carrying the heavy schoolbag – silly, silly girl. I ended up doing my Leaving Cert (the Irish equivalent of SATs) in my own room with a bed and a high desk and my own private invigilator. 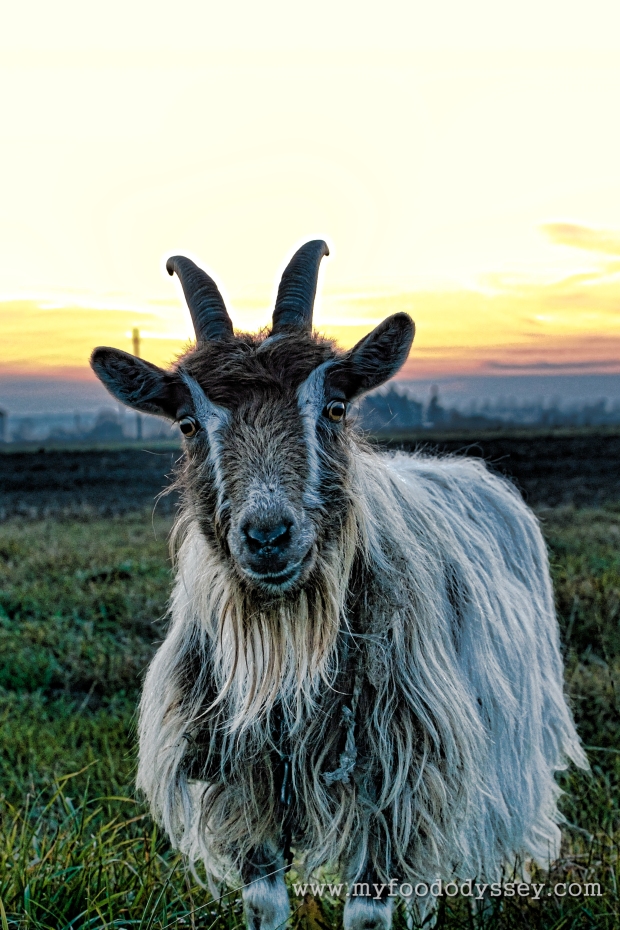 Years later I was at a mid-summer’s eve celebration in Ireland with a bunch of Lithuanian friends. The event was organised by a Lithuanian food company to celebrate Joninės, one of the biggest celebrations in the annual Lithuanian calendar. They had been expecting 200 people and 2,000 had turned up, resulting in long queues for food and drinks. Had I known the damage I would do myself standing in those queues I would have taken off my platform heels and gone home early. The back that had never truly recovered rapidly deteriorated, resulting in six months out of work, excruciating pain, more drugs than I care to remember and, ultimately, further surgery.

This time round I took my recovery seriously. I went to physio every week for over a year. I took up Pilates and practiced at least once a week, more as I became stronger. It took a long, long time but eventually I ended up stronger than I had been since before the initial injury at sixteen. I can do most things I want to do, though I still steer clear of water sports and am reluctant to ride horses. I get the odd twinge, but mostly I’m good. 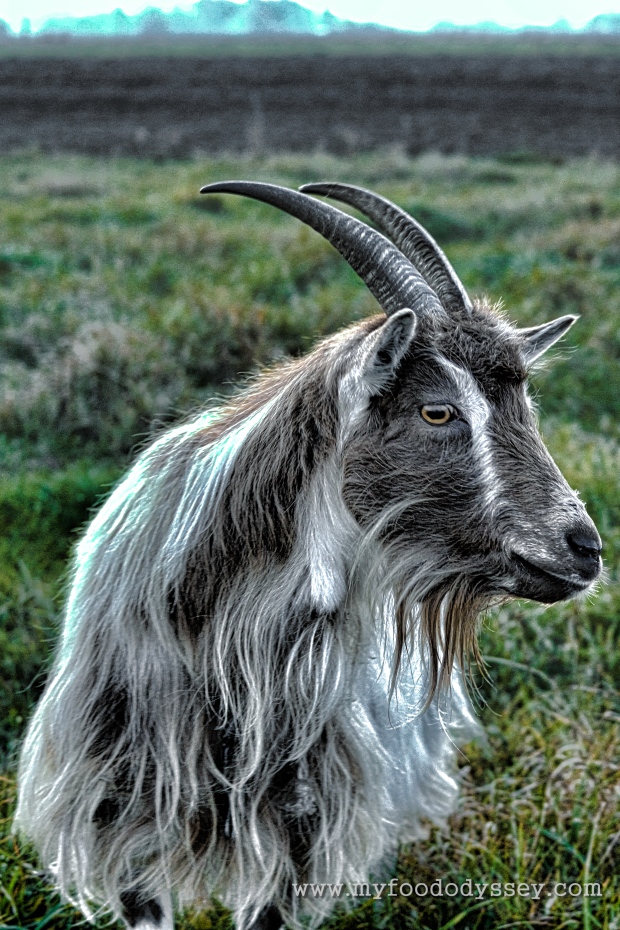 I have spent the last two days processing a deer that was felled by our friend last weekend. The guy had cleaned and skinned it for me, but I prefer to butcher my meat myself so I know which bits are which and can label them to be used appropriately. I’m good with a knife, having practiced on fish and chicken for years. It was slow work, though, and a little awkward in places. It was only my second time butchering such a large animal and I was taking my time to ensure nothing got ruined or wasted. By the time I was finished, I was pretty butchered myself. My back aches and, much more troublingly, I have pain down through my leg, indicating that the nerve is irritated. I’m delighted with my freezer full of organic, wild meat but I’m annoyed with myself for pushing to get finished quickly and not taking more breaks. I can’t afford to have a bad back. Literally. I need that back strong and healthy to do all the things that need to be done on a homestead – digging, planting, weeding, watering, harvesting, canning, preserving, cooking from scratch. There’s just no room for pain in my plan.

So, I’m going to have to do what that sixteen-year-old should have done. I’m going to have to take it easy, at least for a week or two until the pain has fully dissipated. It’s not my style, but I’d be foolish to make the same mistakes twice. It’ll mean I can’t really cook, but instead will take long, leisurely walks with the dog. He’s smiling already.

PS: These photos have nothing to do with anything except that I took them recently and thought they were cool. The camera didn’t do the sky justice so I played with my HDR settings to bring out the colours. They’re a bit arty, but I like them!

If you like my photos then you might also like my 2016 Calendar, which showcases 13 of my most popular photos from the last year. I have only printed a small number, so please order early to avoid disappointment. 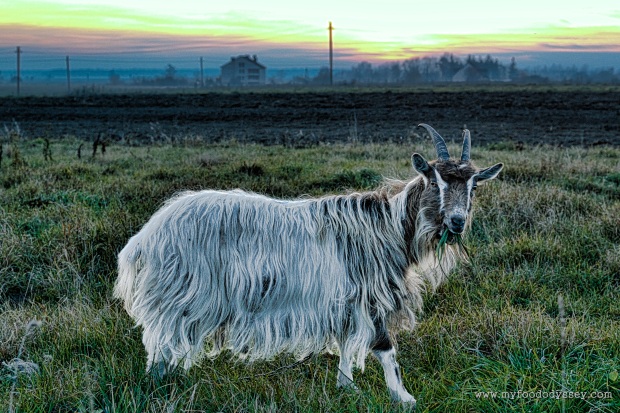